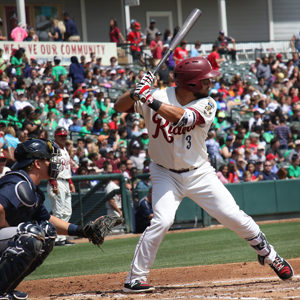 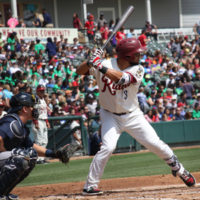 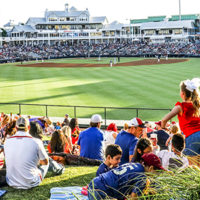 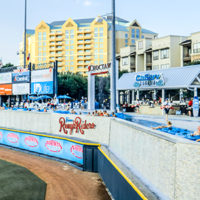 The Frisco RoughRiders are the Double-A affiliate of the Texas Rangers and play their games at Dr Pepper Ballpark in Frisco, Texas. The club has finished first in all of Double-A Baseball in attendance for each of the last sever years! The RoughRiders were named winners of the 2007 Freitas Award by Baseball America. The Freitas Award is given to organizations “on a path of long-term excellence and are true parts of their communities.” The RoughRiders, owned by Mandalay Sports Entertainment, were also winners of the 2008 “Baseball Organization of the Year” by Ballpark Digest. 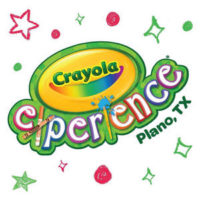 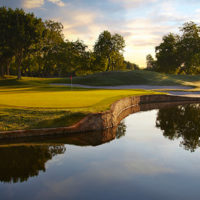 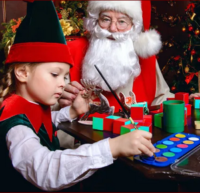 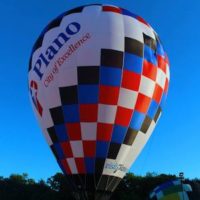 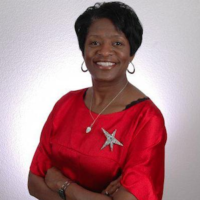 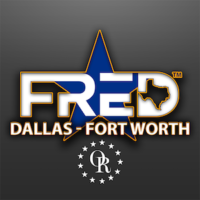 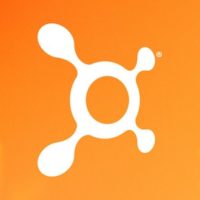 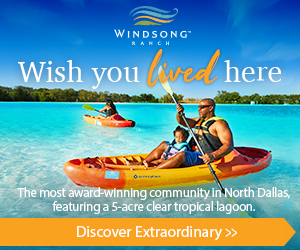 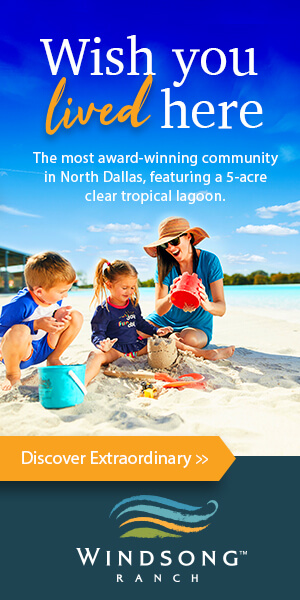