Collin County: THE Place to BE

Now and for the next few decades DFW’s most northern quadrant is, quite simply, where it’s at! Comprised of 27 towns and cities, Collin County is the state’s most populous county and remains one of the fastest growing — in the U.S. as well as in Texas. 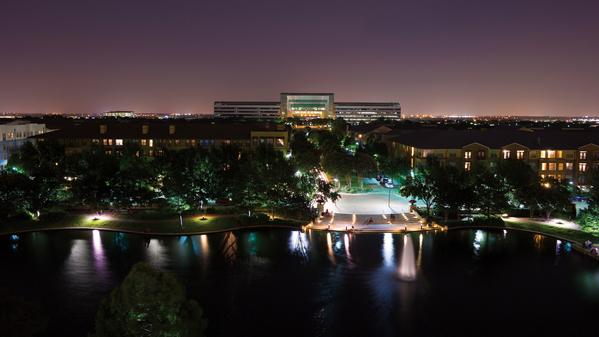 To wrap your head around just HOW massive the area’s growth is expected to be, imagine that by 2030, the region’s population will double, and by 2050, it will surpass census figures for both Dallas and Tarrant counties with a population of more than 3.5 million. McKinney, alone, expects a 70 percent rise from the current estimate of 168,000 by 2040. 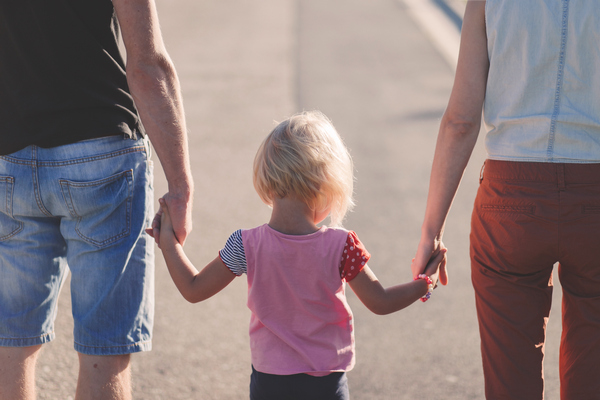 Current city maps mixed with rosy economic forecasts for the region paint an attractive picture of master planned communities that provide everything-you-need urban convenience mixed with sweet pockets of small-town life. To prove it, a recent Top 10 list from WalletHub heaped livability kudos on the region with Frisco, McKinney taking two of the top three spots on a list of the nation’s best real estate markets, and Allen and Plano squeezing into sixth and ninth place. The cities were also ranked near the top of WalletHub’s index for “Affordability and Economic Environment.” 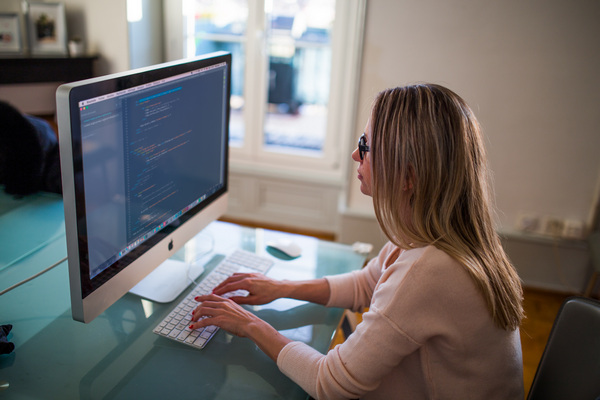 Find the perfect career in the Collin County area.

An ever-expanding list of mega companies have relocated to Collin County, with no foreseeable end in sight. Employers like Raytheon, Emerson Process Management, KONE, and Texas Instruments top the list, along with giant newcomer, Toyota. Money Magazine recently put the spotlight on Plano as a hopping corporate center with a small-town feel, placing giving the city a number 3 spot on the roster. 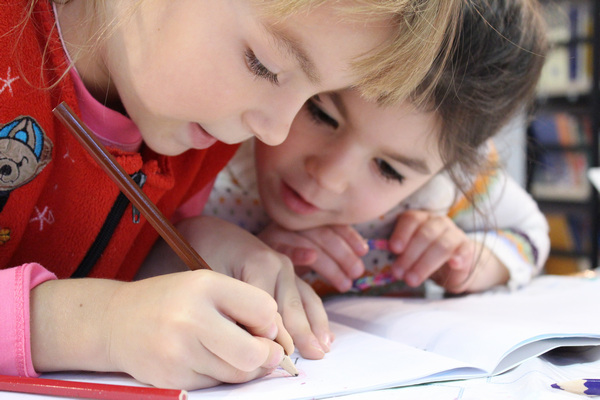 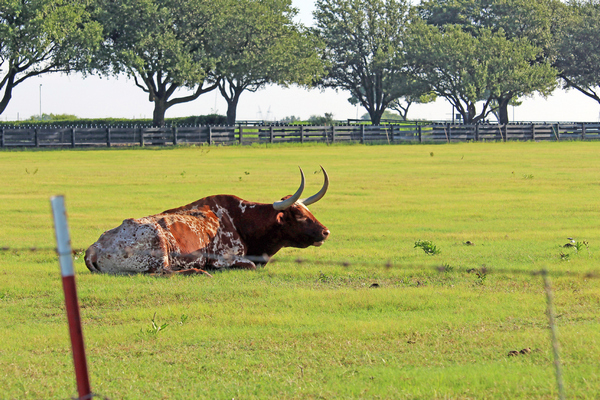 From Prosper to Allen, Collin County has a range of small towns and burgeoning cities, all with their own distinctive flair. McKinney, for instance, is home to Historic Downtown McKinney, Adriatica, and Chestnut Historic Square, while booming (and sports-crazed) Frisco is taking the sports scene by storm with the Dallas Cowboy’s 91-acre world headquarters, The Star, and Ford Center, its impressive indoor football stadium. Meanwhile, Plano remains a blueprint for “suburbia on steroids,” with countless restaurants, entertainment venues and recreational activities plus easy access to all that Dallas offers. 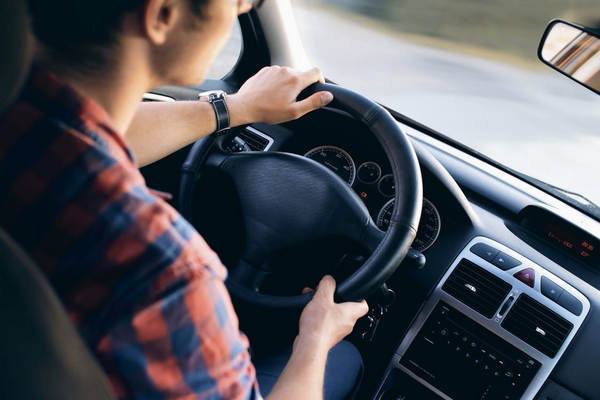 You might find this surprising, but with so many new corporations opening headquarters in Colin County — and the addition of several prominent live-where-you-work developments like Plano’s Legacy West and Frisco’s Frisco Crossing — the average commute for a Collin County resident is 28.2 minutes. Those who still have to brave I 75 to drive into Dallas County or even downtown Dallas may feel less fortunate, but city fathers demonstrated foresight back in 2007 with a $235.6 million bond package that widened a variety of roadways, while transportation funds from the Sam Rayburn Tollway have reportedly generated $900 million. The county’s Outer Loop project is designed to keep up with the region’s incredible population boom and numerous road expansion projects to key corridors — like a $60 million upgrade to Highway 380 extending from the Collin-Denton County border to just east of Preston Road — are in process and on the horizon in order to accommodate the mobility needs of new and existing commuters.